Zen Zadravec, jazz pianist, saxophonist, and composer views all music as a form of creative communication. The goal is to create music based on human experience. It is also to absorb as much music as possible to develop through the lens of Humanism based on the philosophies of Nichiren Buddhism. Ultimately, Zadravec strives to create music that inspires, encourages, and touches people’s hearts.

Born in Winnipeg, Canada in 1974, Zadravec studied classical piano from the age of five.  At eleven he began studying the saxophone and the flute. Hearing Miles Davis transformed his life and influenced his decision to become a jazz musician. In 1992, Zadravec attended York University’s Jazz Program and in 1997 he graduated with a Bachelor of Fine Arts.

During his time at York, he was also the recipient of two Oscar Peterson Awards for excellence as a jazz pianist. In 2000, he earned a Graduate’s Degree in Jazz Performance at Rutgers University. Zadravec also has studied with some of the biggest names in jazz such as: Kenny Barron, Don Thompson, John Gittens, Vic Juris, Ted Dunbar and Ralph Bowen.

Versatile, creative, energetic, and dynamic, Zen is constantly experimenting and refining his sound and musical conception through concerts, recordings, and education. A natural innovator and leader, he runs two of his own bands: the Zen Zadravec Quartet and his fusion group Human Revolution.

Zadravec continues to pursue the path of the performer, the composer, sideman, and the artist. His jazz groups pursue a busy concert schedule in the United States, Canada, Europe, and East Asia. Currently, Zen will be releasing a new straight-ahead jazz CD entitled Human Revolution. With this new release, he will be looking to turn heads and excite jazz audiences throughout the world. 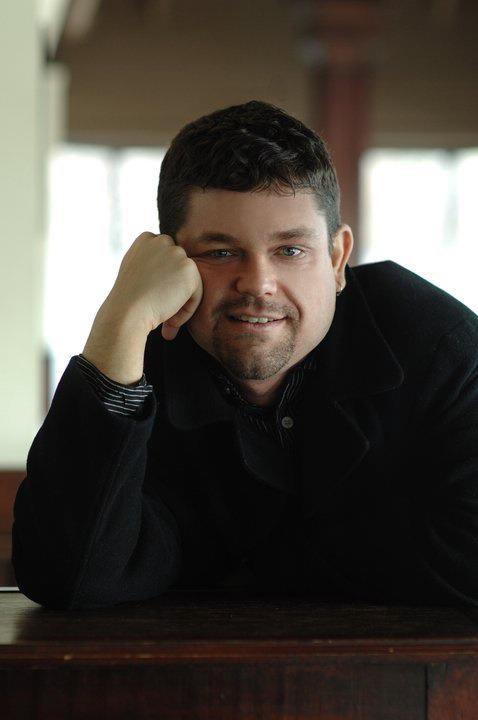